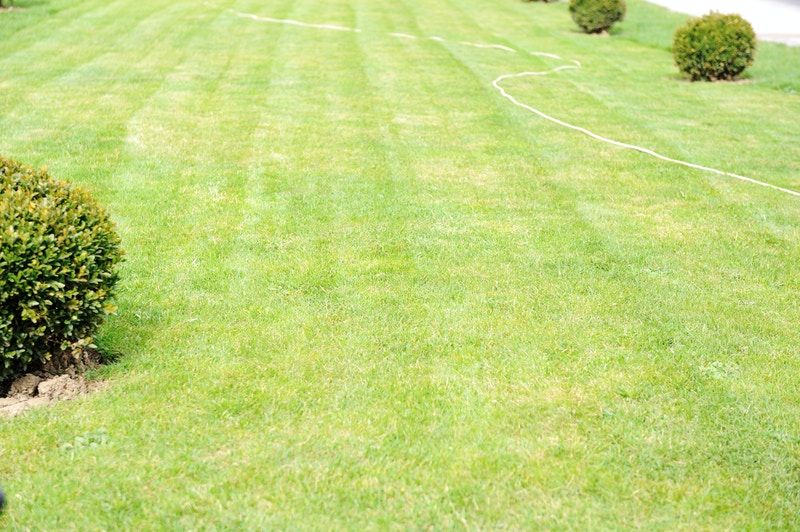 There is a new fad all over the country. People are raising chickens in cities across the United States. From buying chicken nesting boxes to conferring with other chicken lovers about the best herbs to feed them, people from coast to coast are getting in on the action, according to the World Watch Institute.

Although it is illegal in a number of places, a fad that has been dubbed the “urban chicken movement” seems to be catching on in a lot of places. Residents of several cities have been found raising chicken illegally in their backyard. A lot of the interest in raising chickens has come from the desire to buy local produce and other food. The problem is most cities limit where hens can live legally.

One urban poultry farmer in suburban Denver, Colorado, who has at least 22 of the birds, said, “I actually get my chicks in today hopefully, and I am worried that animal control will be at the post office waiting for me with hand-cuffs.”

Some cities have now reversed course on this policy and are letting people raise them and put up chicken nesting boxes in their yards. Some cities that have voted to legalize owning and raising the birds include South Portland, Maine, Anne Arbor Michigan and Ft. Collins, Colorado. Mayor Dave Cieslewicz of Madison, Wisconsin said, It’s a serious issue – it’s no yolk. Chickens are really bringing us together as a community. For too long they’ve been cooped up.” That city reversed its ban in 2004.

Carol-Ann Sayle, co-owner of five-acre (two-hectare) farm in Austin, Texas, “Fresh is not what you buy at the grocery store. Fresh is when you go into your backyard, put it in your bag, and eat it. Everyone should have their own henhouse in their own backyard.”

Proponents of the “buy local” movement say that their efforts will also help the environment because it will reduce the amount of animal waste that is dumped by factory farms. Some of these farms produce more waste than is produced by a small city in the United States, according to government data. More than 500 million tons of manure is produced each year around the country by industrial livestock. This has a number of effects on the environment. The waste emits methane a greenhouse gas which is 23 times as bad as carbon dioxide for contributing to climate change. Less disease is spread by locally produced chickens in smaller settings than in the larger facilities that house more birds, say advocates of backyard chicken farming.

The birthplace of the backyard chicken craze is London, England. That is where a chicken house called the “eglu” was first developed. This was different from other chicken nesting boxes. The craze then moved across the pond to the United States and people in Portland and Seattle began buying chicken nesting boxes and egg saving boxes and raising chickens in their yards.

The trend then grew to other American cities and some consider the bird to be the unofficial mascot of the “buy local” movement. Owen Taylor, New York City, “Chicken has become the symbol, a mascot even, of the local food movement. We’re the biggest city in the country, so to have it here I think blows people’s minds.”

Because so many people have started raising their own chickens, the demand for other related products has grown a lot, from metal chicken nest boxes to roll away nesting boxes, a lot of items are now needed. Another industry has even been created; mobil slaughterhouses to help people get the meat from their chickens.

Jac Smit, president of the Urban Agriculture Network, said, “It’s no longer huge slaughterhouses doing millions [of birds]. It’s a guy driving around on a truck, visiting neighborhood to neighborhood. And it’s not chickens only…. Duck, turkey, and quail are particularly attractive.”

Farming cooperatives have also sprung up. One, in Portland, Oregon, helps with egg production and provide egg saving nest boxes. Debra Lippoldt, executive director of Growing Gardens, a Portland urban agriculture advocacy group, said, “The money is used to maintain the cooperative. It’s not necessarily organized to be a profit-sharing venture.”

Whatever you think of this, it seems here to stay.

Veterinary medicine is considered one of the hardest forms of medicine to learn. Choosing the right clinic is critical, but sometimes can be complicated. Browse our site for the latest information on pet care so you know when you need to bring your furry friend to the vet!